We had another glorious sunny weekend and spent it at the Southbank. My favourite place to hang out with the kids - along side the River Thames it's grown as a destination in itself for visitors from around the world. But forever my former childhood hangout where I used to ride my bike up and down (was called Jubilee Walk).  The 'beach' was re-opened - it's really a large sandpit, and I was organised enough to bring spades. I'm so very glad the children still like digging holes and making castles (well more of a mound) it's the simple pleasures that count! The appearing rooms were also back. A series of water jets that shoot up from the floor to make 'rooms' by artist Jeppe Hein. Interactive Art that brings true joy judging by the screeching from the very cold water. They have been a regular feature since 2007 and always a delight to run about in and get wet on a hot day. But the icing on the cake from the weekend was the bonus of seeing the Royal Fly by
Post a comment
Read more 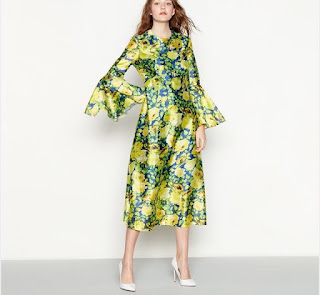 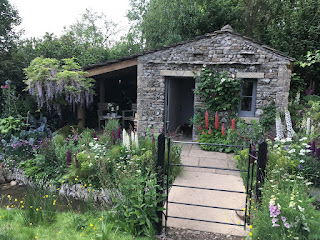 I’ve been to Chelsea 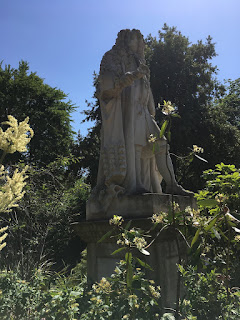 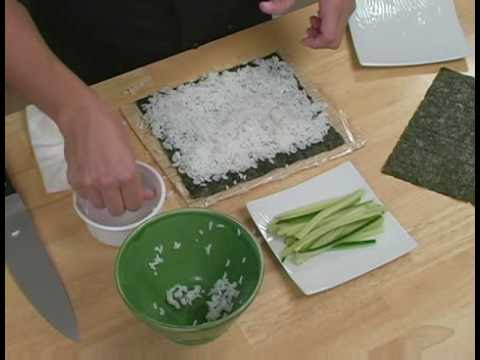 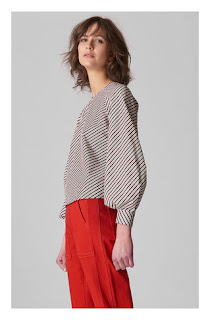 It's all about volume sleeves

Retailer's need to sort their act out

When you shine the World shines too

It is the caring that she lovingly gives, the passion that she shows, and the beauty of a woman with passing years-only grows!

Wish I was still here 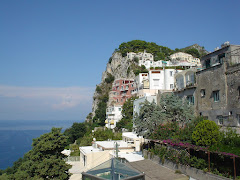 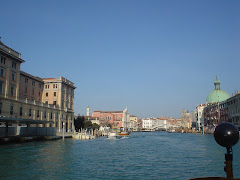 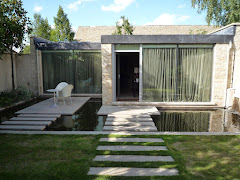 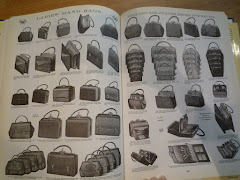 Blogs I am reading